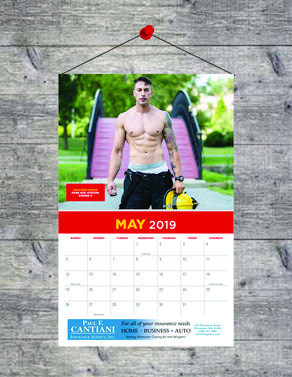 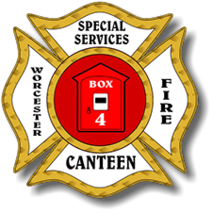 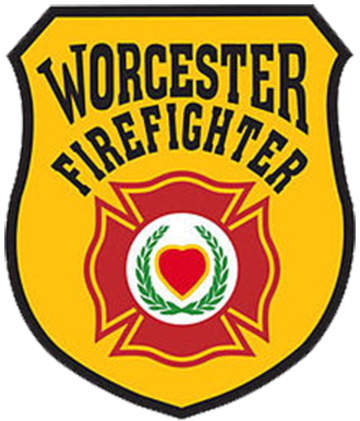 At 2:56 a.m. Jan. 19, 1921, fire alarm box 4 sounded, and Worcester’s firefighters rushed to a blaze at the seven-story Knowles Building at Main and Chatham streets. Sparks from the fire set off 48 other fires that night, according to the Worcester Telegram & Gazette, causing $2 million in damage. Firefighters came from as far as Boston to help.

The temperature that night was said to be around 10 degrees below zero. A group of residents banded together to provide warm drinks and blankets to the firemen due to the extreme cold. The group organized into what would become known as Box 4 Special Services, which still serves at emergencies today.

Box 4’s canteen rehabilitation vehicle is designed to be used in any type of emergencies in which first responders are called into action, including fires, searches, technical rescues, hazmat situations, police emergencies and natural disasters. The canteen rehab vehicle is outfitted to provide food and beverages for emergency responders to ensure they remain hydrated and nourished, especially during a long-term emergency incident. This is a required function within the Incident Command System, which most fire and police departments cannot provide due to budget constraints. The canteen also provides food and beverages to incident victims.

The canteen rehabilitation truck has the ability to operate at the scene of an emergency short-term or long-term, providing coffee, tea, hot chocolate, Gatorade, water, sausage and egg sandwiches, beef stew, chili, hot dogs, hamburgers, soups, cold cuts and more for those involved in an emergency incident

Net proceeds from the sale of this calendar will benefit Box 4 Special Services, which provides food and beverages for emergency responders and incident victims to ensure they remain hydrated and nourished, especially during a long-term emergency incident.